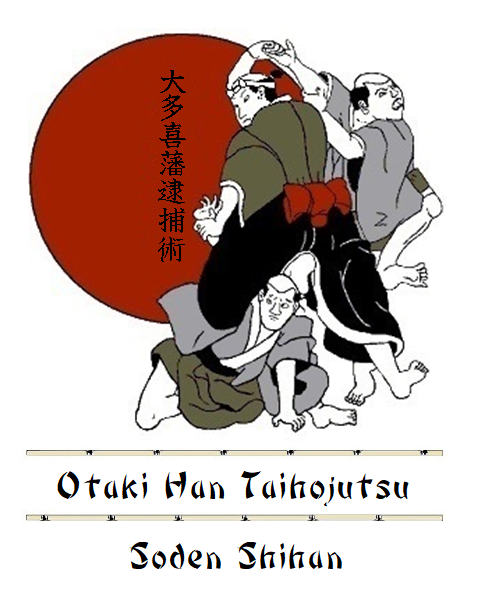 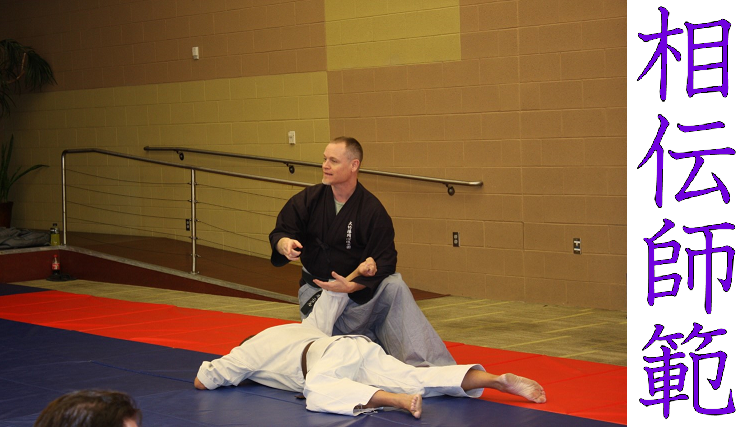 Jon O’Neall was born in Chicago, Illinois, but grew up in small-town Iowa.  During his high school years, he was actively involved in athletics and always enjoyed the physicality of sports.  He moved to Arizona in 1986 to attend college where, in his senior year, his martial arts journey began with a brief four-month stint at Arizona Aikido.  However, the demands of being in his final semester caused him to set aside his martial aspirations temporarily in order to finish his education.  In 1991, after graduating from college, Jon fortuitously discovered Shihan Eric Merrill.  Immediately recognizing Shihan Merrill’s taihojutsu system as something special, Jon threw himself whole-heartedly into its study.  He trained directly under Shihan Merrill for the next 13.5 years until Shihan Merrill retired from active teaching in 2005.  Jon then continued to train privately with Shihan Merrill at quarterly yudansha classes (along with other Otaki Han yudansha) until Shihan Merrill’s untimely death in May of 2019.

Jon earned his black-belt in Otaki Han Taihojutsu in 1996 and in 2002 Shihan Merrill granted him a teaching license.  Shortly thereafter, in 2003, Jon opened the Doshindo Dojo (now renamed the Otaki Han Honbu Dojo) in Sun City, Arizona, where he taught for many years before relocating to Petersburg, Indiana in May of 2022 (see Dojos for contact information).  In 2009 Shihan Merrill awarded Jon the title of Shihan.  Over the years he became Shihan Merrill’s senior ranked student and senior licensed instructor and the “senpai” of the Otaki Han system. 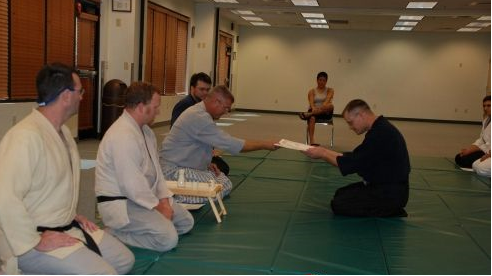 In Shihan Merrill’s Living Trust dated June 2015, he designated Jon as his chosen “successor” and thus the next Soden Shihan and head of the system.  Following Shihan Merrill’s passing, Jon accepted his new role and was officially inaugurated into that position on January 7th, 2020.  Now living in Southern Indiana, Jon continues to teach OHTJ there while maintaining close contact with the rest of the OHTJ clan in Arizona.

Jon also trains in Daito Ryu Aikijujitsu Ginjuikai with the Ginjukai Arizona Study Group under the guidance of senseis Howard Popkin and Joe Brogna.  Although the Ginjukai honbu is located in New York, Jon trains with senseis Popkin and Brogna whenever possible in an effort to develop “internal” skills.